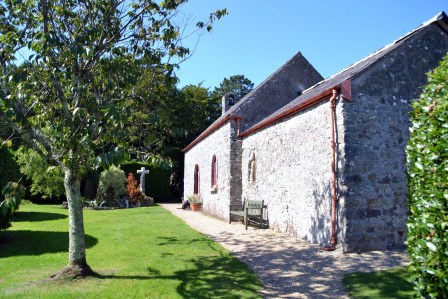 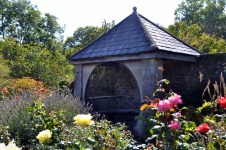 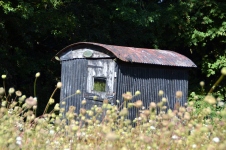 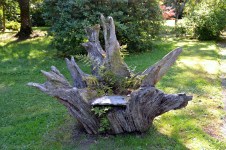 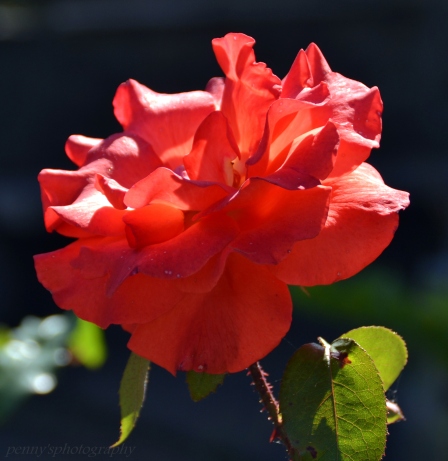 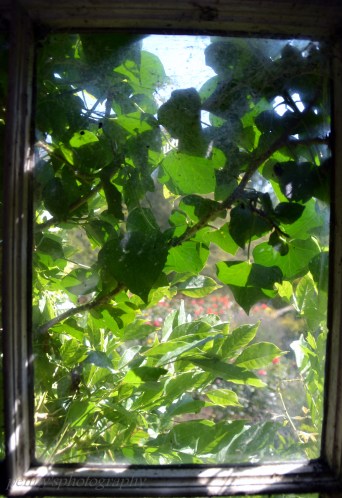 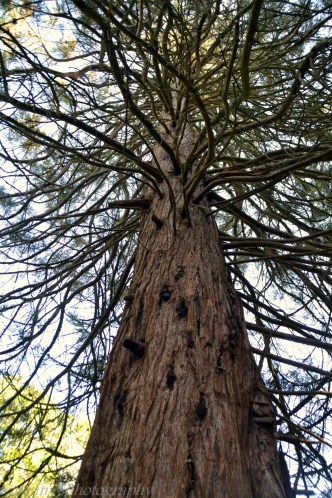 This week’s stroll was a hidden corner of Pembrokeshire, buried deep along country roads and single track lanes. I was convinced that I had visited Upton Castle before but none of it was in the least bit familiar so it was a real afternoon of unexpected discoveries.  Another Pembrokeshire castle with Norman origins but with little left to see now amongst the later 17th and 18th century developments. The castle is privately owned and not run by any of the usual organisations that own ancient monuments and buildings. As a result the feeling is of entering somewhere that is private, somewhere where it is a privilege to be allowed inside to explore.

The medieval chapel however is a real gem of tranquillity, with an abundance of 12th and 13th century stone effigies of knights and their ladies. The one I’ve chosen here shows some of the fine details and what looks like a tiny hand by the lady’s pillow. I’ve only noticed this whilst looking through the shots I took and, after taking another look at Upton’s website there’s also a tiny foot….. a baby perhaps? I wish I’d taken more notice while I was there….. this could mean a return visit I suspect, before they close down in October for the winter!

The gardens are full of delights…… a wonderful sunken, walled rose garden reached by steps down through a stone arch, where the perfume from the roses comes up to meet you……… a sheltered stone gazebo where you can  gaze out at eye level into the roses. An old stone workshop with overgrown windows which look onto the rose garden and leads through to the kitchen garden which is really more orchard. At the end the path leads out into the meadow with an abandoned shepherd’s hut and then into the woodland beyond. I loved the chair carved out of the dead tree trunk, although probably not the most comfortable of seats! The path divides to take you over a bridge and deeper into the woodland, but I took the other direction through the arboretum with its specimen trees.

Unfortunately there was no tea room to take a rest and enjoy the surroundings even more, so after an hour or so I had to move on!